Justin loves working with some of the best entrepreneurs, investors, and mentors in Southeast Asia. He joined Golden Gate Ventures as its first intern in 2012 and witnessed first-hand the region grow into the vibrant, dynamic tech ecosystem it is today. His aptitude, energy and enthusiasm for helping others led him to being promoted to partner in 2018.

Before Golden Gate Ventures, Justin was a scholar of the National University of Singapore’s Lee Kuan Yew School of Public Policy, where he graduated with a Masters in Public Policy, and prior to that he matriculated with honours at Trinity College, Dublin, with a degree in history and political science.

Justin is originally from Brooklyn and now resides in Singapore with his partner and four rescue dogs. He is known for his great hair and had 2 consecutive days full of calls where everyone asked where he got his hair done (he'll never tell). His trademark catchphrase is "You Got Hall'd" 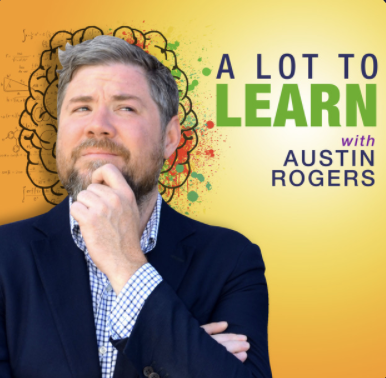 What is Venture Capital? 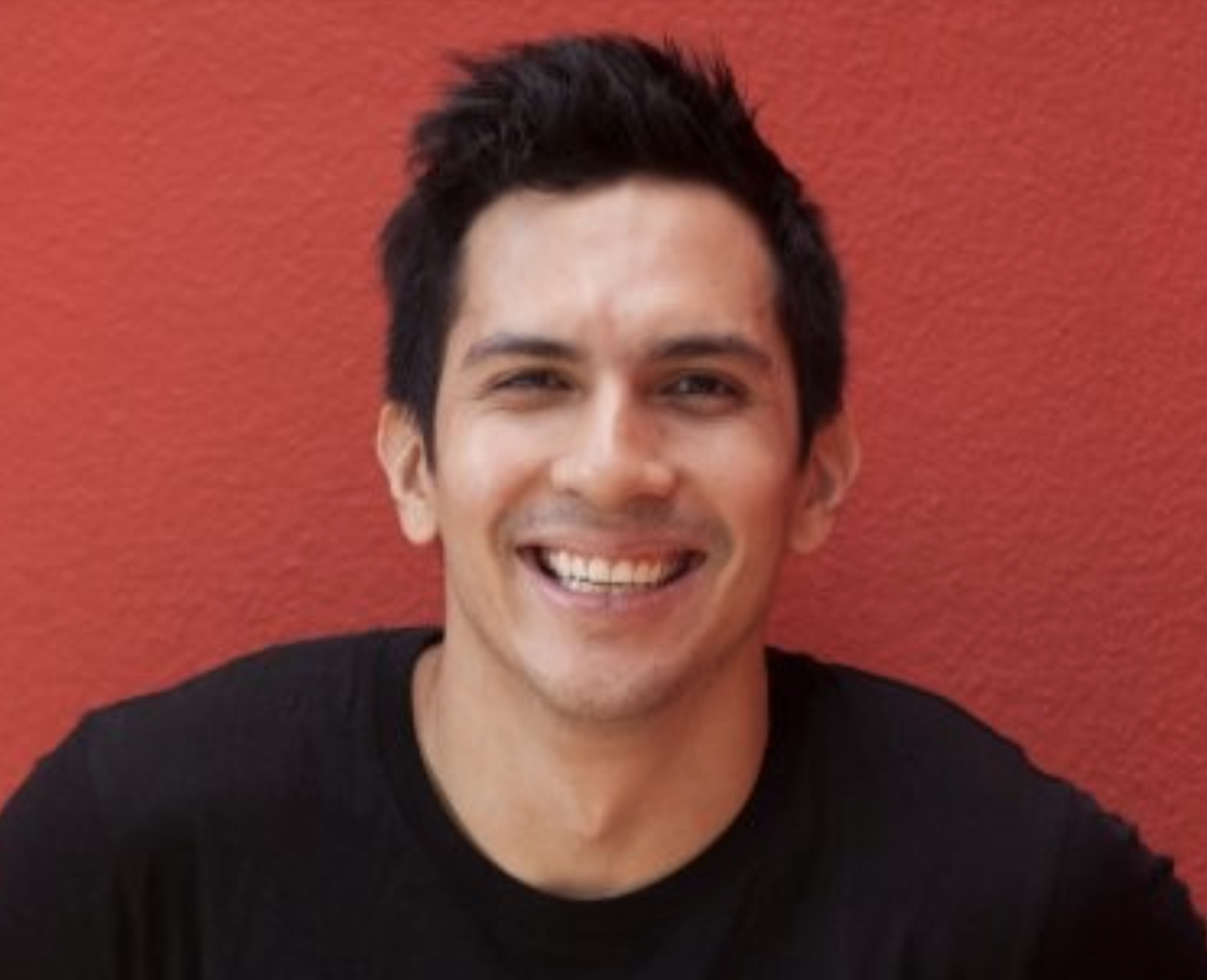 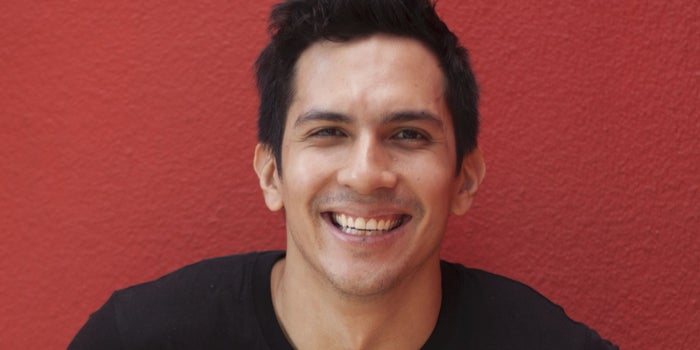 View our other team members